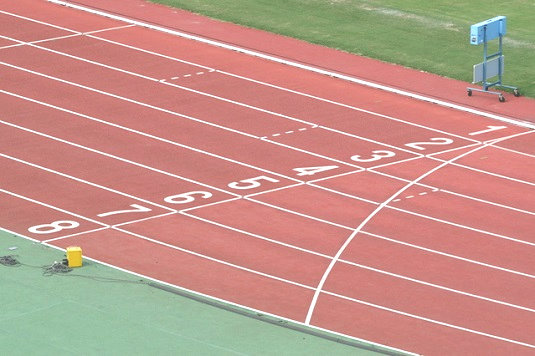 This time 56 years later, Tokyo will look much different. There are huge construction projects ongoing and the most recent example is the moving of the legendary fish market “Tsukiji”, to make room for a car park for Olympic vehicles.

In the latest forecast, Japan is likely to spend at least US25$ billion to stage the 2020 Games. These investments have many aspects, such as ambitions to make Tokyo barrier-free, to stage programs for volunteers, and various tourism promotional projects. However, the plans don’t stop there.

Tokyo plans to host the most innovative Olympics and Paralympic Games to date. There are many examples of ideas to integrate AI and robotics solutions to support the Games. Facial recognition will be used for access to the Press Center as well as for the Athletes Village.

Another innovation is the power-assisted suits created for carrying heavy weights for the weightlift competition. The suits will not be limited to helping out at the Games but will be of use for the society, for example, helping elderly people.