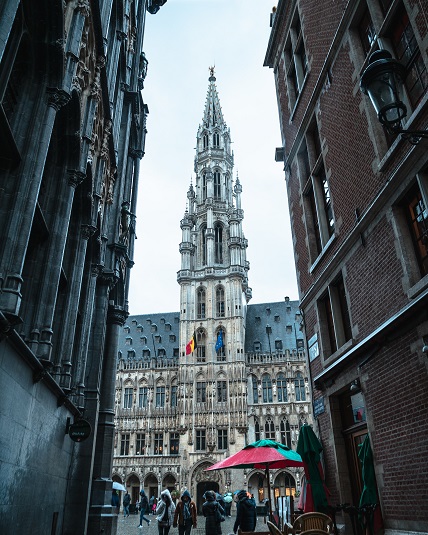 The EU Parliament approves `world`s largest` free trade agreement with Japan and it is expected to go into force already in February 2019.

“Extremely important”, says EU`s trade commissioner Cecilia Malmström since the EU parliament gave a green light for the new trade agreement with Japan. A large majority of the parliament voted yes to the giant trade agreement that has been negotiated since 2013.

The Japanese parliament has already approved the agreement. The EU-Japan Economic Partnership Agreement will remove duties on almost all industrial and agricultural products. It also aims to remove non-tariff barriers to trade.

“This is the largest bi-lateral agreement that has ever been made, its 630 million people, a third of the worlds GDP, two of the world’s largest economies that send a strong signal to companies and consumers that we are opening up to each other.” says Malmström.

When the last formalities has been settled, the trade agreement will finally come into effect, likely at the beginning of February 2019. EU companies export goods and services for about €86 billion to Japan every year.