[Japan] The overview of Japan economy 2019 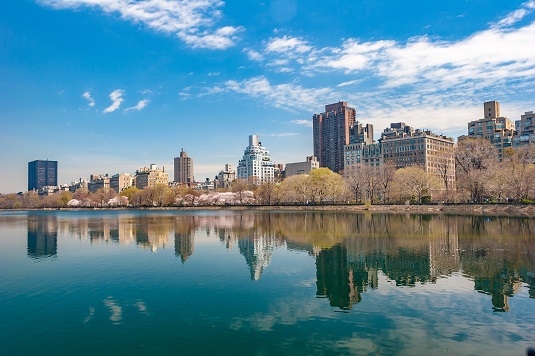 According to the Bank of Japan’s December Tankan (Short-Term Economic Survey of Enterprises), large manufacturers’ overall assessment of business conditions was unchanged from September at +19, ending four quarters of decline.

Current business conditions are surpass than last year’s expectation despite the impact of a trade war between the United States and China. However, the confidence index is expected to deteriorate 4 points to +15 in the next quarter, due to uncertainties about the US-China trade conflict and world economy slow down.

General business conditions portrayed by the index for all enterprises and industries was +16, up 1 point from the September survey. The employment conditions index and capital spending plans are both firm, suggesting that the economy will continue to grow at a moderate pace.

The overview of Japan economy will grow in fiscal 2019, but it is a gradual pace. The average forecast for inflation was a 0.89% increase in consumer prices in fiscal 2019. Such an outlook is far from the BOJ’s inflation target of 2%.