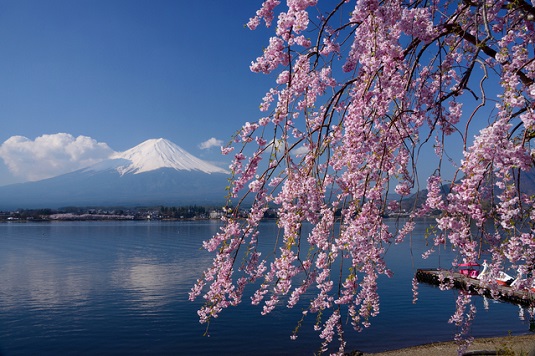 In 2017 the world’s Big Four accounting firms were ranked by global network revenue as follows (dollars in millions):

2. Tax(The Development of the system regarding intangible assets on transfer pricing taxation (3))

On December, 14th, 2018, the outline of the 2019 tax system reform was released. Continuing from the preceding e-mail magazine, we are going to explain the parts of this outline that are involved in international taxation, and give an overview of the price adjustment measure with regards to Hard-To-Value Intangibles transactions (specified intangible assets transactions).

(2) Conditions to be exempt from the application of this measure:
This Measure will not be applied provided the following documentation (a) or (b) is submitted by the taxpayer at the request of the Japanese tax authorities.

(a) Documents for
(ⅰ) Details of the projections used in valuing the arm’s length prices of the specified intangible assets transactions
and;

(b) Evidence to prove that the ratio of the difference between the actual income and the projected income is 20% or less in total for 5 years starting from the beginning of the fiscal year in which the unrelated party revenue was first generated for the use of the specified intangible assets.

Long working hours make it difficult for workers to manage their health, to maintain a work-life balance and to work diversely.The relevant laws were amended as part of a work style reform, and accordingly the upper limit on overtime hours was regulated with penalties.This regulation will be effective from April 2019 for large-sized enterprises and effective April 2020 for small and medium-sized enterprises.

The upper limit of overtime hours are:
1. In principle, 45 hours per month and 360 hours per year (not including holiday working hours).
2. Under special circumstances where overtime work beyond those limit hours are required temporarily;

(a)720 hours per year (not including holiday working hours), and

(b)Less than 100 hours per month (including holiday working hours), and less than 80 hours per month on average in each consecutive period of 2, 3, 4, 5, and 6 months.
Even under the circumstances above, exceeding the general monthly limit (45 hours per month) is allowed only 6 times a year.

Due to this change, some forms such as the 36 Agreement will be partially revised.(Resource:“The upper Limit of Number of Working Hours; Plain explanation”, the Ministry of Health, Labor and Welfare)

4. This Month’s Words of Wisdom

No matter how successful you are in a public life, you can not compensate for family failures.
(Benjamin Disraeli)

Through my work, I have met a lot of successful people in life.
I felt that many of them had very good private life, however, I felt that there were the same number of people who did not.
That maxim seems to explain one of the reasons for my feelings.