[Japan] Heisei to Reiwa – a new age for Japan 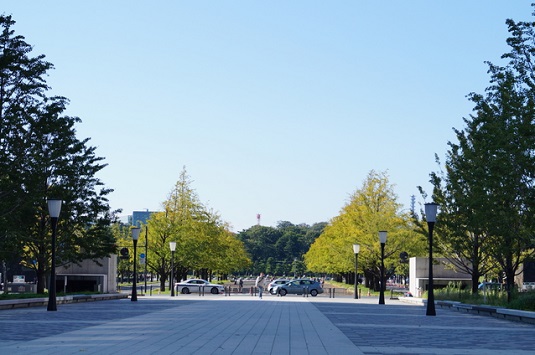 On the 1st of May 2019, Japan will be entering a new era. The arrival of the Reiwa era will, in turn, end the 30-year Heisei (‘achieving peace’) era, that been in place since 1989. The current Emperor Akihito’s elder son, Naruhito will ascend the throne.

So, what does the name mean? The English meaning would be something like *beautiful harmony”. Reiwa represents “a culture being born and nurtured by people coming together beautifully” said Shinzo Abe, Prime Minister of Japan. The prime minister added that he wished the name would support a sense of unity in Japan, and help promote reforms.

Japan still uses the Imperial calendar alongside the Western calendar for official documents such as driver’s licenses. The system has roots that go back for more than a millennium and the new era will be the 248th in the history of Japan.

The actual naming of a new imperial era is an important event in Japan, with the name having both practical and psychologically impact in the lives of Japanese people. There are even reports of firms changing their names to incorporate Reiwa. For example, a publisher in Tokyo, Heisei Shoseki, changed its name to Reiwa Shoseki.”