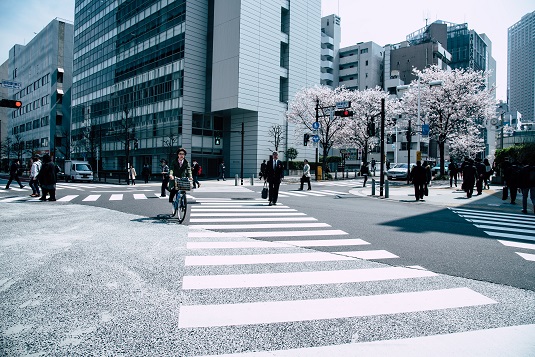 According to the Space Foundation, the global aerospace business is growing and was estimated to be worth about $400 billion in 2018. Both startups and traditional big players in Japan are now trying to get a piece of the cake.

A new trend in the space industry is the many smaller rockets launching from all over the world, which in turn presses down the prices for each launch. Ever since Elon Musk entered the scene with Space X, many smaller players have also joined in the space race.

Historically, the big players in this industry have earned most from telecommunications companies and large government projects. Recently the Japanese heavy industries companies in the aerospace business are shifting strategies to deliver more satellite-based data services.

For example, IHI Corp, and Mitsubishi Heavy Industries are launching new services, including weather forecasting and disaster control. Weather forecasting services use data from satellites launched to predict the weather up to two weeks in advance. Mitsubishi, on the other hand, focus on AI to analyze satellite data to estimate damages caused by a disaster, useful for rescue operations.